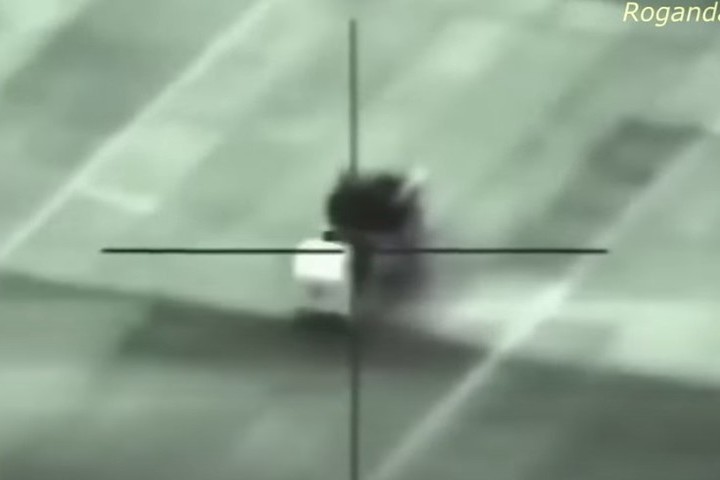 42 Russian complexes “Pantsir-S”, according to the publication “Defense Express”, were eliminated in Syria and Libya in 270 days as a result of attacks by Turkish artillery and aviation. Material damage in this case can reach half a billion dollars, which is especially sad given that both countries are already in a deplorable economic condition.

Information about such large losses is given by only one Ukrainian publication “Defense Express”, Turkey recognizes the elimination of only 9 “Pantsir-S” complexes. In turn, the avia. pro writes that this is the first provocation of Ukrainian journalists.

The “Reporter” publication published material that “Pantsir-C1” showed itself in different ways in Syria and Libya, the main threat to them was Turkish attack UAVs. The Reporter indicates that Ankara recognizes 2 destroyed “Shell” in Syria and 7 in Libya.

There is only documentary evidence of damage to one “Pantsir-S” complex in Syria and the destruction of 5 complexes in Libya, another complex was captured by the rebels.