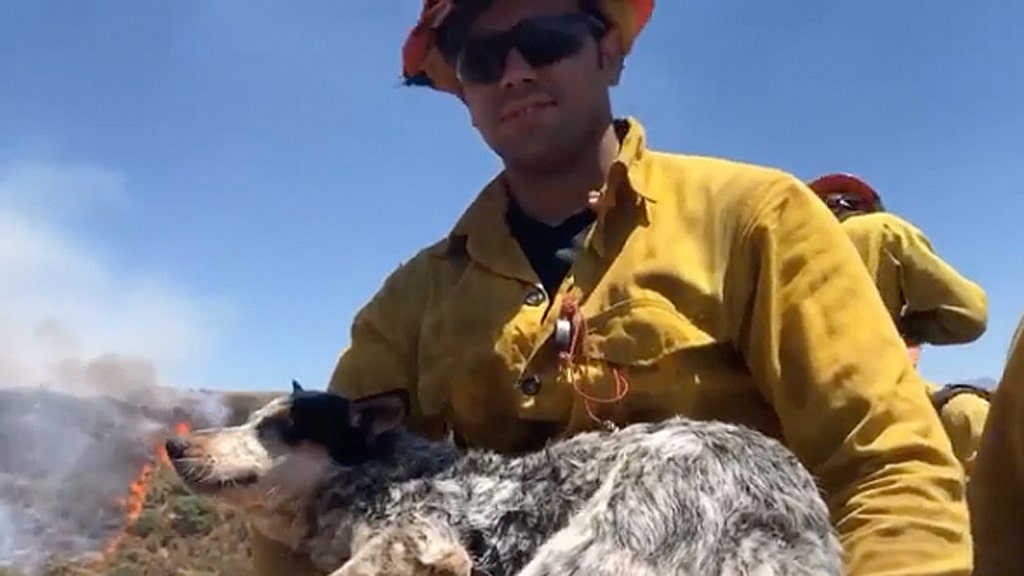 Firefighters in Southern California have made progress in battling a wildfire that’s scorched some 42 square miles but they just announced a lost dog has been rescued from the blaze. CAL Fire said as of Wednesday morning the Apple Fire is now 30% contained after burning through 27,319 acres in the mountains east of Los Angeles.[…]